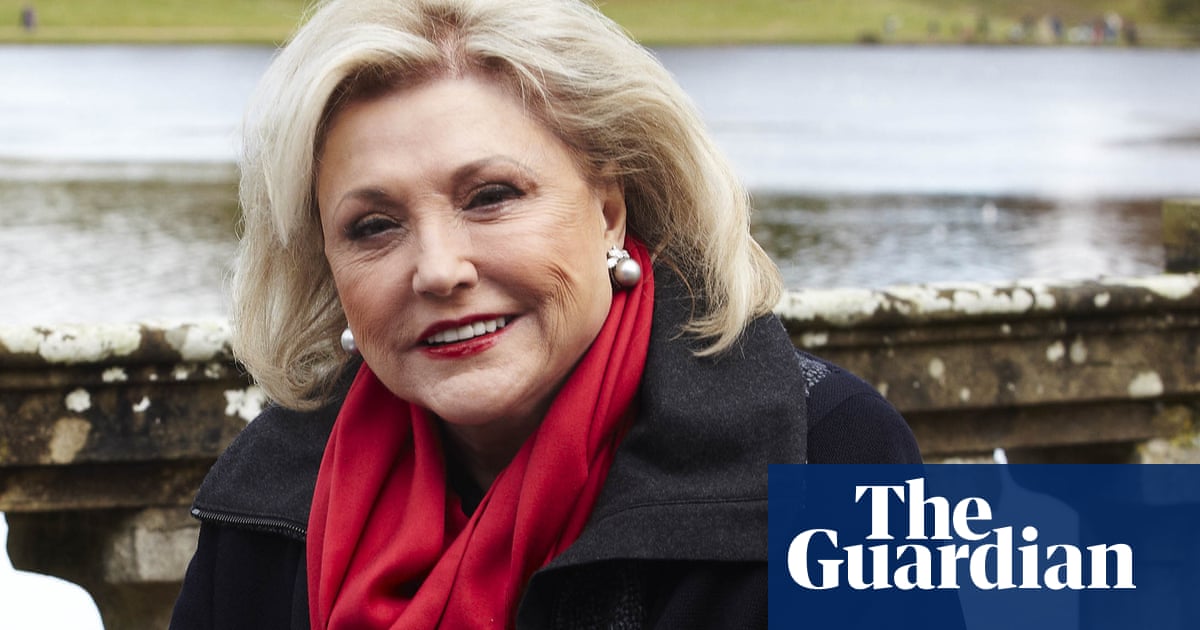 Barbara Taylor Bradfords husband, Robert Bradford, always told her: Keep writing if anything happens to me, its your solace as well as your career. So when he died of a stroke this summer, it was natural for her to pick up her pen. But after 55 years of marriage, Bradford was surprised to find herself returning to the blockbuster novel that made her name in 1979: A Woman of Substance.

A prequel, Blackie and Emma, is due to be published next year, taking readers back before the start of her rags-to-riches bestseller with the story of Blackie ONeill, the closest friend of Bradfords most famous heroine, Emma Harte.

After Bob had died and I was alone, I was full of this idea, she said. In A Woman of Substance, Blackie is with Emma a lot, her best friend but we dont know what happens to him after he leaves Emma. So what did he do, did he have other women, did he have any scandals?

Bradford said that her husband was in hospital for only a week, thank God, [before] he sadly died. But while she was sitting with him in the hospital, she couldnt concentrate on reading: Youre just looking at the man you love unconscious.

She knew that writing a book would take her mind off things, but she was already under contract to write historical novel in her Falconer series, which would require substantial research.

I was sitting, my mind wandering, and I thought Thank God Ive got a book to write because I know hes not going to make it and Im going to be on my own, Bradford said. And then I thought Oh God I dont think I can write another Falconer because of the research It didnt frighten me but it was a bit daunting. Trying to imagine a book that would require less groundwork, inspiration struck: I suddenly thought I could write about Blackie.

Readers first met Blackie, played by Liam Neeson in the Emmy-nominated TV adaptation, as a young man of 18. At the beginning of A Woman of Substance decades before she is running a huge retail empire Emma is working as a kitchen maid at Fairley Hall in Yorkshire when she runs into Blackie on the moors.

Blackie and Emma will open five years earlier, with a 13-year-old Blackie orphaned in County Kerry. He leaves for a better life with his mothers brother in Leeds, where he becomes a navvy. HarperCollins said that it would reveal the true Blackie ONeill his tumultuous life, the obstacles facing him, the desire he has to throw off the impotence of poverty and move up in the world. Like his friend Emma, he is ambitious, driven, disciplined, and determined to make it to the top.

HarperCollins publishing director Lynne Drew said that when Bradford rang her and told her she was planning to write Blackies story, it gave her goosebumps. I could immediately hear the excitement in her voice, she said, and knew the fans would go wild.

Bradford was born in Leeds in 1933 and left school at 15 to join the typing pool at the Yorkshire Evening Post, becoming the papers first womans editor at 18 before moving to London at 20 to work as a columnist and editor on Fleet Street. A Woman of Substance took her two years to write, with the original manuscript running to 1,520 pages. Today, it has sold more than 30m copies around the world. In a foreword to the 40th anniversary edition, Fern Britton wrote that in force of nature Emma Harte, Barbara created a heroine who has inspired women for the past four decades inspired them to be courageous, break rules and follow their dreams.

Bradford finished the outline for Blackie and Emma a week ago, just before coming to the UK to promote her 34th novel, In the Lions Den. The 86-year-old said she will sit down to write when she returns to her home in New York, but planning Blackie and Emma has already helped her cope in the wake of her husbands death.

Bob was by my side at the beginning when I wrote A Woman of Substance, she said, and I felt compelled to tell Blackies story I rather like the idea of visiting Blackie again and inventing a life we never saw, and seeing Emma again.