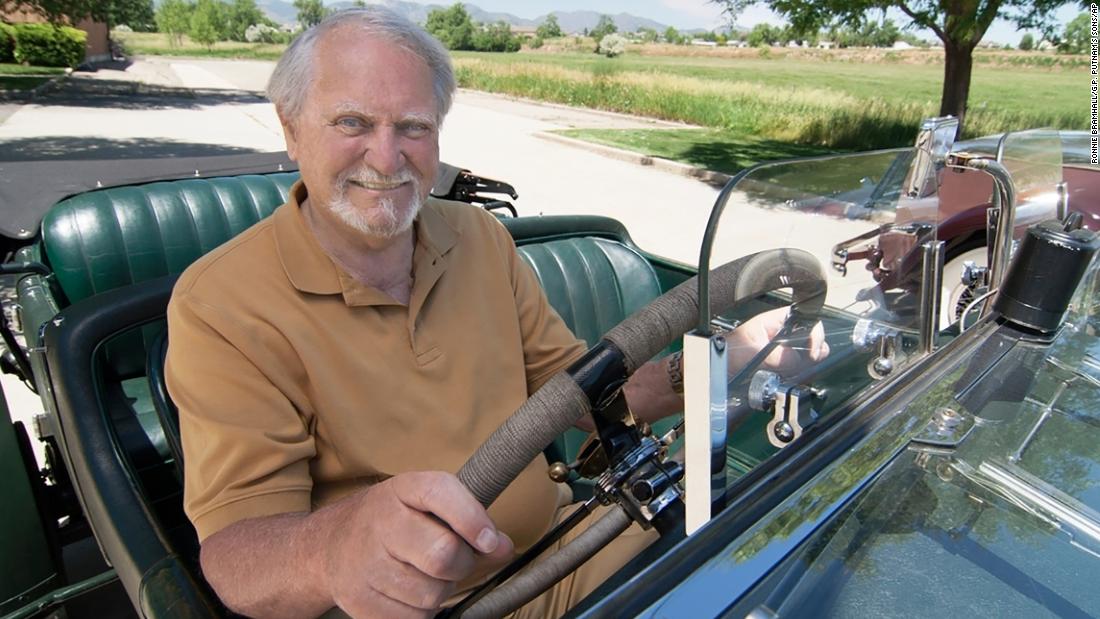 (CNN)Clive Cussler, the bestselling author and sea explorer, died on Monday, his family announced in a Facebook post.

In the Facebook post, wife Janet Horvath said it had been a privilege to be with the author over the years.
“I want to thank you, his fans and friends for all the support, for all the good times and all the adventures you have shared with him,” she wrote. “He was the kindest, most gentle man I ever met. I have always loved him and always will. I know, his adventures will continue.”
In his lifetime, Cussler was known for his books about underwater shipwreck discoveries — both fiction and nonfiction.
He published more than 50 during his career, two of which were later made into movies — “Raise the Titanic,” released in 1980, and “Sahara,” in 2005. His books were published in more than 40 languages in over 100 countries, according to his website.
But Cussler wasn’t just a novelist. He was so passionate about maritime discoveries, he even started a nonprofit dedicated to them — National Underwater and Marine Agency — a volunteer foundation dedicated to “preserving our maritime heritage through the discovery, archaeological survey and conservation of shipwreck artifacts,” the website reads.
Most of the financial support for the organization came from book royalties, the website says.
The organization has located more than 60 significant shipwrecks.
Cussler was credited with leading an expedition that in 1995 located the H.L. Hunley, the first submarine to sink an enemy ship. The Hunley, which was found off Charleston, South Carolina, was a Confederate submarine during the Civil War. It was later raised and is undergoing conservation.
The Friends of the Hunley paid tribute to Cussler on Wednesday.
“His love of adventure will be missed by all. Today we honor a life well-lived. Godspeed sailor,” the organization said.
Cussler spoke with CNN in 2002 about his books and maritime searches. What explains his passion, he was asked.
“The mystery, of course, the intrigue and the history. I’m a history nut. I never say anything, but I got a Ph.D. in maritime history,” Cussler said. “But it’s the challenge, I think. Because if you are successful, it’s a great feeling of achievement. In my case, if it’s lost, I’ll look for it.”